How To Be Even Cooler When Using Chopsticks 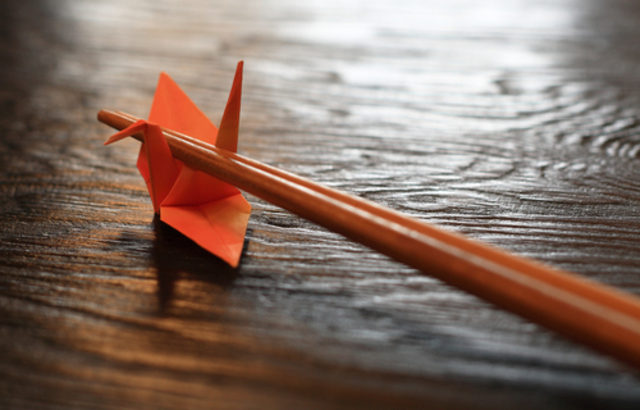 You may already have learned how to use chopsticks and its manner. If you want to know even more about chopsticks, check this article! It’ll show you your next step.

Learn how to make chopstick rest is your next step!

If you have read our articles about chopsticks, your chopstick skill might be master-level. Even if you weren’t, you at least have basic knowledge of it.

Here is the question.
Are you satisfied with only knowing how to use chopsticks? If you aren’t, let’s learn how to make chopstick rest with chopstick wrapper!

Therefore, don’t you think it’s a good idea to learn something even natives don’t know?

The Crash Course of “How to Use Chopsticks”

Chopsticks manners&taboos; you can be a Chopstick Master!

Let’s start with the easiest and simplest chopstick rest.
Yes, it is true that this one doesn’t look fancy, but at least it will do its work!

Memorizing how to fold chopstick rest can be difficult, but it does worth it.

Next is boat-like chopstick rest. Of course, it’s cuter than the one shown above!

If you were able to make this when you are in a Japanese restaurant, people will surely think that you know something about Japan.

This dachshund chopstick rest is the cutest of all!… and also the most difficult one.

If you succeed in folding a dachshund with such a small piece of paper like a chopstick wrapper, you are rather origami master than chopstick master!

Maybe you should dive into the world of origami after this dachshund since not many people can make this.