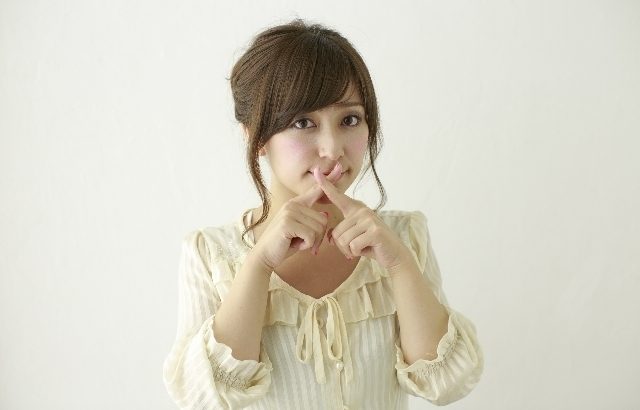 When you move to Japan, culture shock is expected. If you really want to blend in with the Japanese people, manners matter! Read these tips to smooth out your transition in Japanese society.

(This doesn’t apply to ice cream, though.)

Drinking and eating while walking in public is considered uncouth or rude in Japan.
Even if someone buys a drink from a vending machine, they usually finish it off and throw the bottles/cans away beside the vending machine.

Eating inside a train is also a big no. If you really have to eat, you can do it, but you have to stand in a place where you cannot easily be seen (e.g. near exit doors) and eat carefully, so as not to make noises and gather attention from people around you. You should not eat strong smelling food around other people, either

It is okay to eat when you ride there are long distance trains that sells lunch boxes though, but people generally should avoid eating in short distance suburban trains.

And maybe, some Japanese people have started to ignore this particular social manner for various reason (one might because of wanting to save time and/or convenience), so I won’t be too surprised to meet someone who ‘shamelessly’ eat inside a train! (I’ve never seen them in my daily life though, I guess I have rotten luck finding these kinds of things? Lol.)

Although wearing short skirts and showing your legs is perfectly normal in Japan, showing cleavage or wearing a low shirt will make you look cheap. Be careful!

There are some reasons why writing names in red ink is a big no-no.

1. Red is for the deceased.
If you purchase a tomb stone while you are still alive, your name will be carved and painted in with red. Once you die and your bones are buried, it will be repainted in black. This is why when your name is written in red, it gives the impression that it is almost time for you to visit the grave.

2. Red is for battle.
Long ago, the samurai sent letters of challenge (果たし状) to express their desire to duel to the death. The addressee’s name would be written in red.

3. Red in letters is used to cut connections with someone.

4. Red is for criminals.
There were times when the names of criminals were written out in red. Writing someone’s name in red is like implying that they are criminals as well.

5. Red is for bankruptcy.
When the kanji for “red” (赤) and “letter” (字) are combined, the two characters take on the meaning of “deficit, loss” (赤字).

If a name is written in red, it can appear as if that person or that person’s business is doomed to face a significant financial loss soon.

6. Red is unofficial.
All official documents are written in black, while red pen is used for correcting errors in the drafts.

When names are written in red, it gives the impression that your name is being disrespected, and is not being treated in an official manner.

Just like the proverbial saying, “When in Rome, do as Romans do.”, always be mindful of your behavior!

The mistake most commonly seen among foreigners is eating/drinking in the wrong places.

Now that you know, please enjoy Japan with your newly learned etiquette!