5 Japanese Virtues That Are Considered As Culture 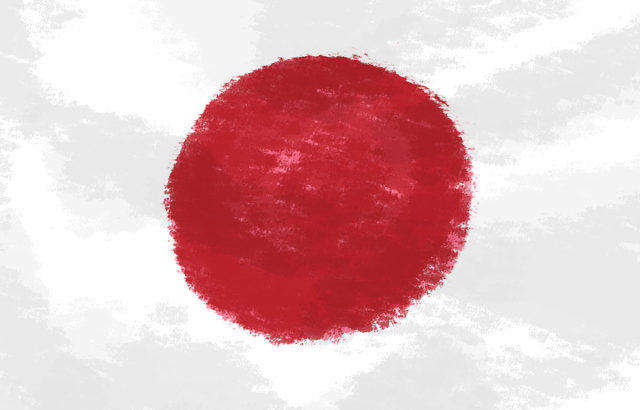 In Japanese culture, there are many remarkable ideas that people naturally have as they grow up. They are not always good, but very interesting and helpful to understand Japanese people.

Japanese people are very strict about the rules.
Why the rule’s set doesn’t matter, they follow the rule because it is the rule.

They respects fairness and order.
The story of the earthquake is quite famous.
Even when the people are in a desperate situation, they make lines to get supplies, and pay for food in an empty store.

Hard working is considered as an ideal skill in Japanese society.
However, it causes problems sometime. Karoshi, dying from overwork, is one of the social issues of Japan.

It’s somehow related to a sense of responsibility of Japanese.
Once they take a responsibility to achieve something, they can’t give up even if it’s too difficult.

Japanese people tend to sacrifice themselves for other people. Kamikaze, suicide attack during World War, is a typical example of that.
People think it’s important to have willingness to suffer for something more important than themselves.

Of course, there are no longer the things like Kamikaze, though.
In short, Japanese people tend to take care of others more than themselves.

Japanese people don’t think they are efficient or talented even if they actually are.
This is because they know this attitude gives more chance to be better.

Believing you’re better than others stops your growth.
In Japanese Budo(karate, judo, etc..), the players always bow each other before they fight to show the respects.

Mottainai is a Japanese term conveying a sense of regret concerning waste. It can be uttered alone as an exclamation when something useful, such as food or time, is wasted, meaning roughly “what a waste!” or “Don’t waste.”

The culture of using things and time fully without wasting. This concept is based on the Shinto idea that objects have souls, so that wasting isn’t right.