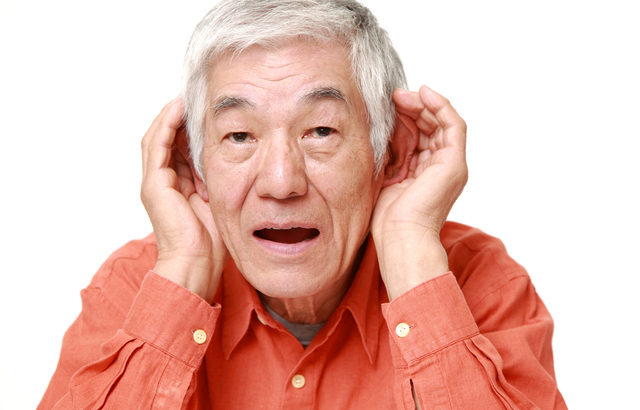 Japanese people make different sounds than people abroad for when they react to situations. If you plan on going to Japan sometime, you should probably know those sounds to understand how Japanese people are feeling.

When Japanese people are listening to someone explain something, they say “un un”(うんうん) to show they understand while nodding.

E.g. At a business meeting, listening to a presentation.

When Japanese people hear something new and interesting, they make a “heee”(へえー) sound.

E.g. When someone tells you Japanese people don’t eat sushi much.

This is a sound for when they don’t really understand what someone says or something is unclear to them.

E.g. When someone who doesn’t seem to say much, but you potentially hear them say something very nasty.

This might sound funny to you, but Japanese people actually make this sound when they are panicked or are badly surprised.

E.g. When you accidentally step in dog poo.

When Japanese people get annoyed, they might say “hah?”(はぁ） to show they are annoyed. It’s a little rude, so if you hear someone use it, you may have accidentally acted in a way that annoyed them.

E.g. Telling someone to move out of the way, or to be quiet.

This one is used for moments of peril or surprise. This is usually said only by anime characters therefore you most likely will not hear “gyaaaa” used in daily life. Although people do say it when they are making a joke.

e.g. When you are falling off a bridge.

If you have watched the TV series “HEROS”, you probably know the phrase “yattaa”(やったー）. It’s a word used for when Japanese people feel really happy or succeed at something.

E.g. When you successfully receive a promotion at work.

It’s almost the same as the English phrase “Nnnnn”. People say “Uuuun”(うーん) when they disagree with someone’s opinion, but don’t want to say it directly. Not to be mistaken with the shorter agreeing phrase “un”(うん） mentioned earlier.

e.g. When a girl who is not attractive to you asks if she is cute.

e.g. When your boss’s wig is blown away by the wind.

“Ehhhhh” can also be a disappointed sound. Although it has another meaning, it’s very easy to distinguish between the two when you hear the tone and context.

e.g. When you ask someone out on a date but they decline.