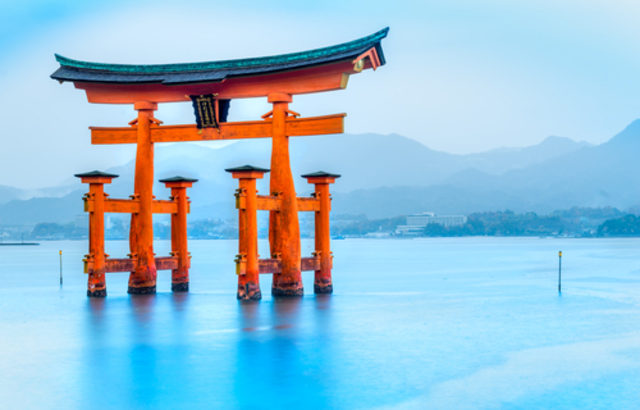 Every one knows about Tokyo, Kyoto, and Osaka, right? They are the most popular cites to visit. But how much do you know about other great places in Japan? Check this article to see 6 amazing cultural sites!

The ‘Buddhist Monuments in the Horyu-ji Area’ is one of the first world heritage sites of Japan. The Horyuu-ji itself is one of the world’s oldest wooden building, said to be built around A.D. 607.

Himeji-jo was also accepted as a world heritage site along with with Horyu-ji in 1993. It’s also called ‘Shirasagi-jo’ for its beauty in whiteness (Shirasagi means egret).

The ‘Shrines and Temples of Nikko’ was considered a sacred place long ago. It was built to worship the Tokugawa Shoguns who brought peace to Japan for 200 years.

‘Historic Villages of Shirakawa-go and Gokayama’ became a world heritage for its Gashho-style houses. Its uniqueness comes from a thick thatched roof with vary sharp angle which avoids snow piling up.

#5 Gusuku Sites and Related Properties of the Kingdom of Ryukyu

‘Itsukisima Shinto Shrine’ is well-known for its scenery, which is considered one pf the top 3 sceneries of Japan. It’s also famous for the big red torii, which floats on sea when the tide is high.